Our Board of Directors are a group of outstanding people with diverse experience and knowledge, who serve to ensure our purpose and values are executed and provide strategic direction.

LLB / Chair of the Board

Frank Back was admitted as a lawyer in New South Wales in 1979 and is a partner in the firm Back Schwartz Vaughan. He has more than 35 years experience in private practice. His areas of expertise include residential and commercial property transactions, development of real estate, retail and commercial leasing, estates and the general financing of property related transactions through both traditional sources and through profit participation and joint venture arrangements.

Mr Back has a particular expertise in transactions involving liquor licences and real estate to which those licences are or may be attached. His clients include listed public companies, developers and major private property owners. 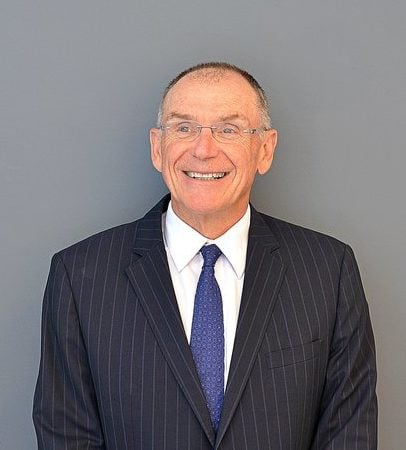 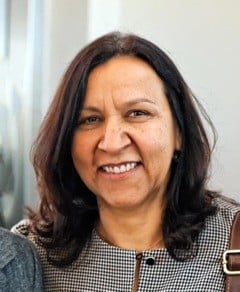 Sandra Bailey is a Yorta Yorta woman and former CEO of the Aboriginal Health and Medical Research Council of NSW, a position she has held for 25 years.

Ms Bailey has worked as a Solicitor for the Victorian Aboriginal Legal Services, and served as Head of the Aboriginal Issues Unit of the Royal Commission into Aboriginal Deaths in Custody. Ms Bailey has served on a number of Ministerial Advisory Committees and boards and been involved in a number of research projects in Aboriginal health including in the areas of child health and resilience.

Anthony Chapman-Davies has been a practising optometrist since 1979, when he graduated with a Bachelor of Optometry degree with first class honours from the University of New South Wales (UNSW). He completed a Master of Optometry in 1981 and the Graduate Certificate Ocular Therapeutics UNSW in 2011.

Mr Chapman-Davies has been involved in undergraduate and postgraduate education since 1981 at the School of Optometry and Vision Science, UNSW, where he is a visiting fellow. He has lectured widely throughout Australia and internationally over the last 30 years. Anthony is chairman of the Optometric Vision Research Foundation.

In 1998, Mr Chapman-Davies was bestowed with the prestigious Josef Lederer Award for Excellence in Clinical Optometry by the Optometry Australia NSW Division. In 2013, he was appointed Conjoint Associate Professor at the School of Optometry and Vision Science, UNSW. 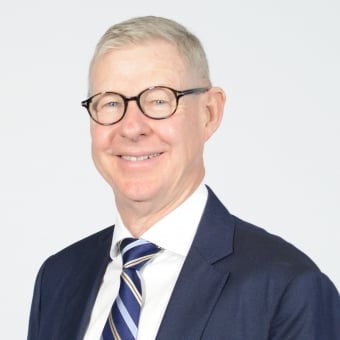 Howard Purcell has been a prominent figure in the vision care industry since 1980. Before assuming his board position at BHVI, Dr Purcell served as Senior Vice President for the Customer Development Group at Essilor of America (2008 – 2019) and Senior Director at Johnson & Johnson Vision Care (1995 – 2008). Dr Purcell is also President and CEO of New England College of Optometry, where he was also a graduate, and is a Diplomat in the Cornea and Contact Lens Section of the American Academy of Optometry.

Dr Purcell started his career participating in a group optometric practice with his father in Miami Beach, Florida, before joining the faculty of Nova Southeastern University of Optometry in 1991. There, Dr Purcell achieved the rank of Associate Professor, was a key principal in the development of the Department of Cornea and Contact Lenses, and served as the Deputy Dean of the College.

Yvette Waddell is the CEO of BHVI and Brien Holden Foundation. Yvette replaced Professor Brien Holden on the board of BHVI in July 2015 and holds group directorships in the USA.

Yvette is a University of New South Wales Australia graduate, completing an MBA at AGSM at UNSW Business School. She is a graduate of the Australian Institute of Company Directors and was recognised as one of the most influential women in optical in 2016 by Vision Monday, a leading global optical industry journal. 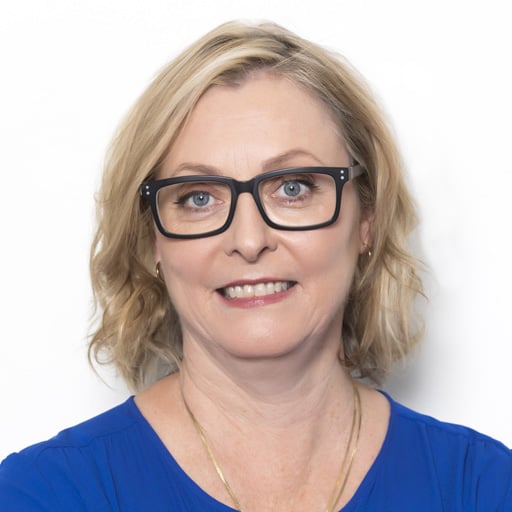 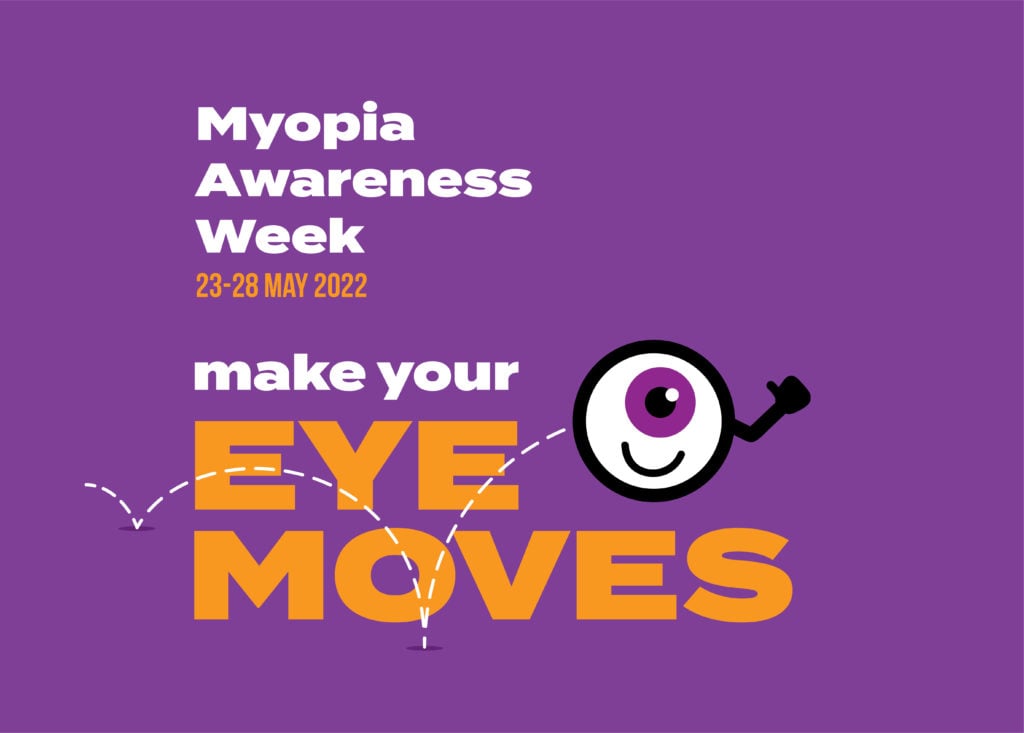