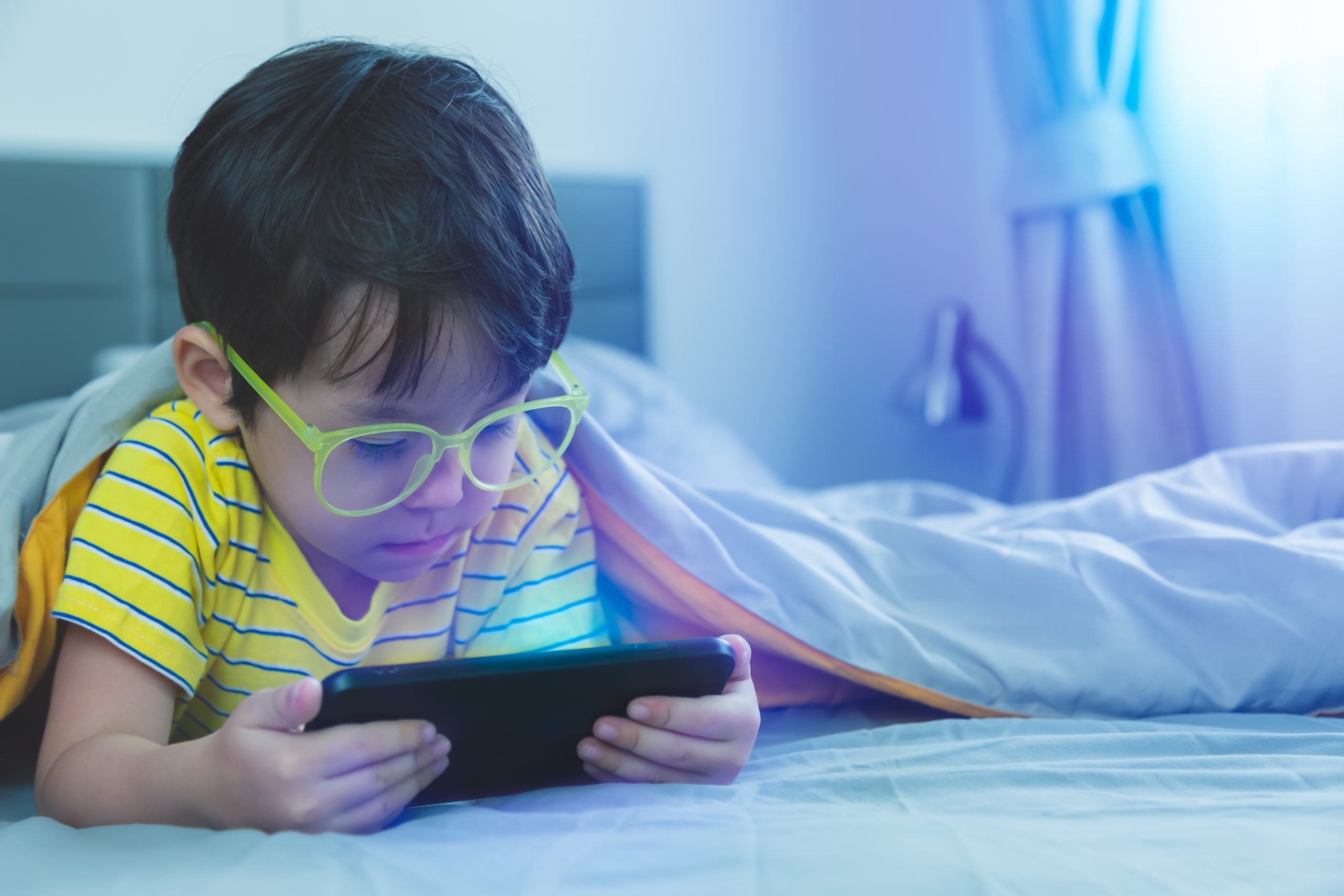 Increasing time outdoors at least one hour per day may reduce the risk of developing myopia by 45%.

Over the years, many risk factors have been considered for myopia and range from individual characteristics such as sex, ethnicity, parental myopia, height, and intelligence, to environmental factors, such as near work, time outdoors, sleep, diet, socioeconomic status, etc. Of the various risk factors, time outdoors and near work remain the most significant factors that appear interrelated to other factors. The protective effect of time outdoors has been consistent and gaining acceptance, whereas the link between near work and myopia has been weak.

The following factors are considered to play a role in the protective effect of time outdoors.

Spectral composition of the light10

In chicks, there was less form-deprivation myopia when exposed to UV and blue light compared to white light, red light, or when kept in a dark room.

Outdoor environment with far viewing results in less dioptric difference between elements and may aid in an effective emmetropization process and therefore may prevent the onset of myopia.

A meta-analysis12 of 17 studies, including samples with multiple ethnicities, summarized that spending less than 13 hours a week outdoors is a risk factor for myopia development. Increasing time outdoors at least one hour per day may reduce the risk of developing myopia by 45%. A randomized clinical trial based in China showed that increasing time outdoors by at least 40 minutes per day decreased onset of myopia in school children by 9% in three years.13  Yet another study conducted in Taiwan showed that spending 80 minutes per day outdoors reduced the onset of myopia by 9% in 1 year.14  Importantly, even with sun protection (e.g., goggles, hats, etc.), the light levels outdoors were above the threshold luminance required for preventing the occurrence of myopia.15

The current recommendations are for a minimum of two hours per day with adequate sun protection, e.g., wearing hats, sunglasses while engaging in outdoor activities.

Less Time on Near Work

The evidence is inconsistent, but spending excessive time on near-based activities such as reading, writing, or screen time are considered risk factors of development/progression of myopia.16-19

Although earlier studies reported that myopic children and adults have higher accommodative lag21,  there has been no association between myopia progression and accommodative lag. It appears that accommodative lag associated with myopia may be a consequence rather than a causative factor.20

In adult myopes, retinal image quality while performing near tasks was studied. It concluded that a negative spherical aberration causing central and peripheral image degradation might stimulate eye growth.

Reading for prolonged hours without breaks may induce contrast adaptation to the high contrast letters being viewed.23 Contrast adaptation was hypothesized to be associated with the development of myopia. Some studies24-26found that contrast adaptation was higher in myopes when compared to emmetropes and hence recommended frequent breaks between reading hours to eliminate the contrast adaptation effects. A study investigating the role of contrast polarity and myopia showed that reading conventional black text on white paper overstimulated retina OFF pathways. It caused choroidal layer thinning, which is a biomarker associated with myopic refractive error. Conversely, white letters on a black background simulated retina ON pathways and may help in inhibiting myopia.27

Maintaining closer distance (<30 cm) while reading and continuous readings > 30 minutes were risk factors of myopia development in children.28 Therefore, avoiding a closer reading distance and taking frequent breaks while reading can be practiced to keep myopia at bay.

3 Ashby R, Ohlendorf A, Schaeffel F. The effect of ambient illuminance on the development of deprivation myopia in chicks. Invest Ophthalmol Vis Sci 2009; 50: 5348-5354.