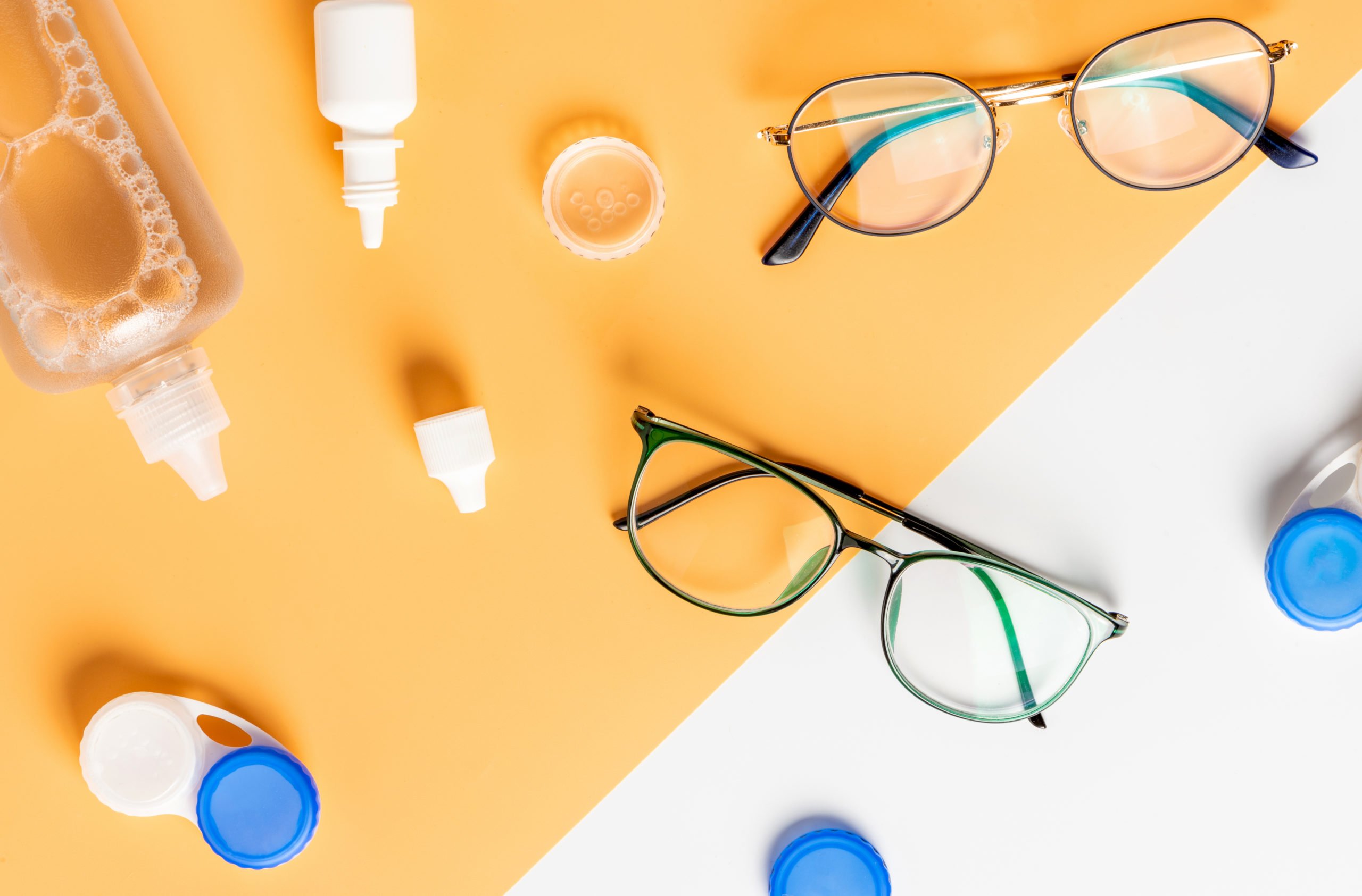 Although 2020 is a year that many will consider as best forgotten or relegated to history, for spectacle-based myopia management strategies, it marks the end of a decade of rapid and significant improvements to slow myopia.

Up until 2010, the only options available to control myopia with spectacle-based strategies were progressive addition or bifocal spectacles. Although undercorrection was widely practiced, it was shown to increase myopia progression.1 2, 3 Bifocals and progressive addition lenses (PALs) were found effective only in few categories, such as those with a larger lag of accommodation4-7 or faster myopia progression in myopia.6, 8 An exception was executive bifocals with and without base-in prism that reduced myopic progression by approximately 51 percent (spherical equivalent) compared to single-vision spectacles.7 Executive bifocal spectacle lenses incorporated with base-in prism are available  in many countries.9

From 2010 onward, there was a shift toward developing and testing myopia management devices that altered peripheral retinal defocus based on landmark studies that found that peripheral retina had a significant role in emmetropisation and refractive error development.11 These strategies were based on inducing relative myopic defocus or reducing relative hyperopic defocus at the retinal periphery.

Utilizing this strategy, the first-ever trial designed and tested three designs for peripheral defocus management but found only one design to provide reasonable control in a subgroup of children with parental myopia.10 A reduction in myopic progression by 15.4 percent (spherical equivalent) and axial length elongation by 13.9 percent was observed with these lenses in this subgroup of participants.11 These lenses have distance correction at the center for clear central vision with asymmetric design at the periphery incorporating continuous plus power for altering peripheral optics.12 These lenses also have an extended area of distance correction in the lower portion with no additional power.

Likewise, positively aspherisized PALS with add power (+1.50 D) reduced myopia progression by 20 percent compared to single vision spectacle lenses.13 These lenses were designed to reduce both lag of accommodation and hyperopic defocus in the peripheral retina.13

Although these first-generation lenses with continuous power profiles found limited success,10 they spurred significant research in this area. A recent new entrant, the D.I.M.S. or Defocus Incorporated Multiple Segments spectacle lenses (MiyoSmart by HOYA) reportedly slow myopia by 52 percent (spherical equivalent) and axial length by 62 percent compared to single vision spectacles.14, 15 The D.I.M.S. spectacle lens has around 400 multiple segments of plus powered lenslets (+3.50D) in the mid-peripheral portion of the spectacle lens surrounding a clear central zone for distance refractive correction.14 Each segment is approximately 1mm in diameter. The multiple segments induce myopic defocus in front and at the retina periphery while simultaneously providing clear central vision.

The latest entrant in the world of myopia management using spectacle lenses is Essilor’s Stellest spectacle lens, which in comparison to single vision lenses, is reported to slow myopia by approximately 63 percent for spherical equivalent refractive error and approximately  64 percent for axial length.16 The Stellest lens is said to incorporate H.A.L.T. (Highly Aspherical Lenslet Target) technology to control myopia progression. The H.A.L.T. technology comprises a group of aspherical lenslets on 11 rings surrounding a clear central distance correction zone that is said to produce a volume of myopic defocus signal in front of the retina.16

Additionally, this decade also saw a new myopia management technology offering from SightGlass Vision, Inc., through contrast reduction.17 This novel spectacle lens design (SightGlass Vision D.O.T. lenses) incorporating “Light diffusion technology” has a clear central aperture surrounded by multiple dots that reduce the peripheral retinal contrast by at least one-third to half (30 percent to 60 percent) compared to central or on-axis contrast.18 The test lenses demonstrated reasonable myopia control with slowing of myopia progression by 59 percent and 74 percent (spherical equivalent) and reduction in axial length elongation by 33 percent and 50 percent.19 This technology is based on the hypothesis that high contrast signals at retinal photoreceptors induce the eye to grow and low contrast induce the eye to slow the axial growth.19 Fig 1 details the reduction in spherical equivalent and axial length elongation observed with various myopia control spectacle devices obtained from peer-reviewed articles,4, 7, 13, 14, 20-22 trade journals16 and non-peer-reviewed articles.19 Spectacles for myopia management are among the most favored approaches as even younger children can be easily fitted with spectacles. Additionally, the spectacles have little or no side-effects compared to other optical treatments such as contact lenses and pharmaceutical therapies such as atropine.

Age: Younger ages are associated with greater annual progression, and thus early-onset myopia is likely to result in higher levels of final net myopia.23 Importantly, spectacles can be fitted at younger ages.

Fitting requirements: It is essential to follow the appropriate fitting guide. Most of these myopia control spectacles have a clear central portion for distance vision and mid-peripheral or peripheral portion having multiple plus powered lenslets or contrast reduction dots. Fitting procedures include measurement of monocular pupil height and pupillary distance and accurate alignment of the optical center of each lens with the patient’s pupil center.