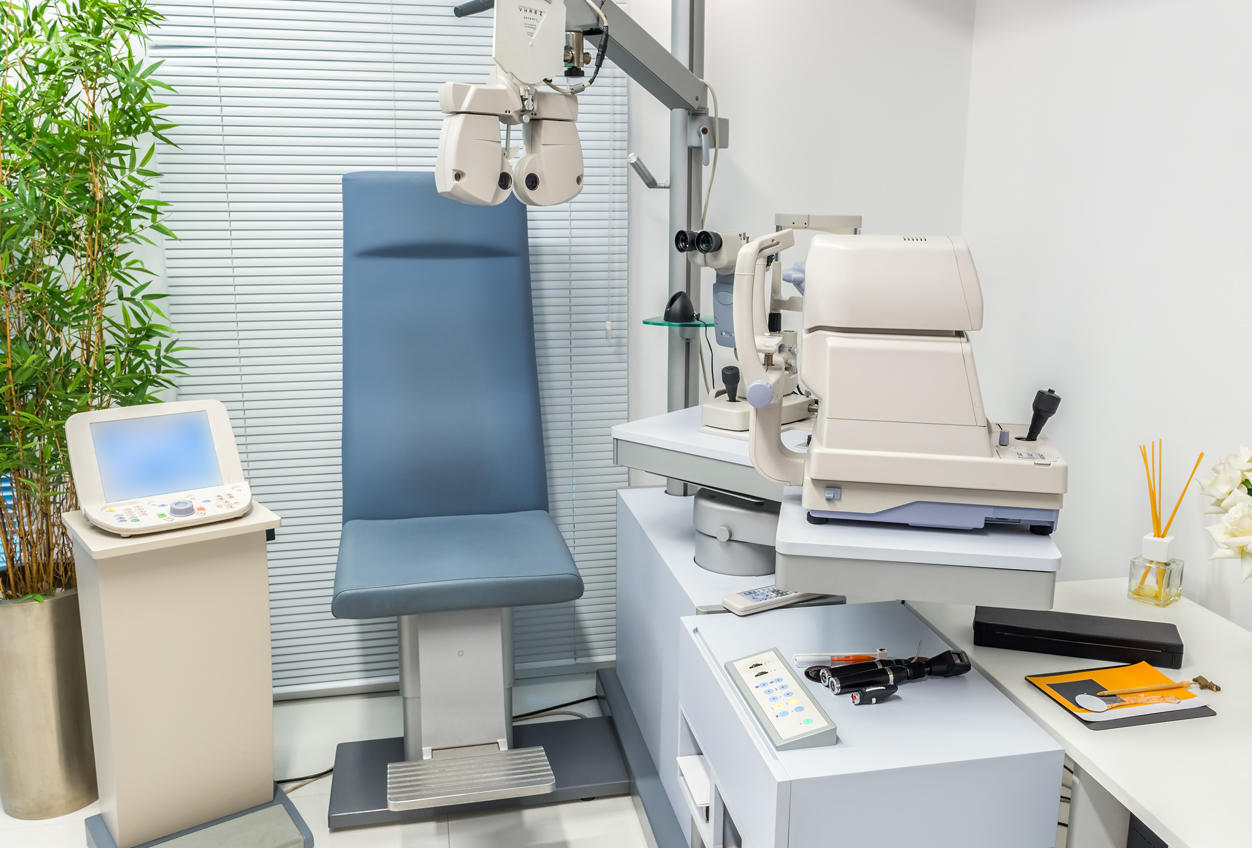 It has been well documented that the prevalence of myopia is high in East Asia, and there is also evidence of increasing rates of myopia elsewhere in the world. As a result, research has focused on interventions to minimize myopic progression in children. Such methods have included the under-correction of myopia, ophthalmic lenses of various forms such as spectacles, soft and hard contact lenses of various designs, and pharmaceutical agents such as atropine.

One of the more successful methods of myopia control has been orthokeratology, with evidence indicating 32% to 55% slower progression with OrthoK lenses compared to single vision spectacles. However, only spherical OrthoK lens designs were commonly employed, and hence efficacy data was limited to eyes with low amounts of astigmatism (≤-1.50D). Chen et al. 2013 recognized the need to examine the myopia control efficacy of reverse geometry toric OrthoK lenses in moderate to high amounts of astigmatism.

Since there was no prior evidence on the safety and efficacy of toric OrthoK lenses, the investigators conducted a non-randomized trial whereby parents elected to have their children assigned to either the conventional (spectacles) or new (toric OrthoK) treatment group. The aim was to determine the efficacy of toric OrthoK lenses for myopia control in astigmatic children, with the primary endpoint being axial length elongation over 24 months. A total of 43 and 37 participants were enrolled into the OrthoK and the spectacle groups, respectively, of which 35 and 23 completed 24 months respectively. Myopic participants were aged between 6 and 12 with refractive astigmatism of between 1.25D and 3.50D.

Results indicated significantly slower axial elongation in the OrthoK group at every six-month interval than the control group (0.33mm less elongation over 24 months equated to a 52% reduction in myopia progression). In terms of myopic progression, the odds of becoming a fast progressor (>0.36mm axial elongation) were 14.9 times greater in the single vision group compared to the OrthoK group. The toric OrthoK lens successfully corrected the refractive error, including astigmatism. Myopia reduced from 2.46D at baseline to 0.18D at the six-month visit, with no subsequent change thereafter. Similarly, the average refractive astigmatism changed from -1.86D to -0.37D in the first six months with no subsequent change. In comparison, in the control group, the average amount of myopia increased steadily at every interval from 2.04D at baseline to 3.17D at 24 months. Astigmatism remained steady during the same period (-2.07D to -2.10D).

Significantly, this trial is the first to investigate the effectiveness of toric OrthoK for myopia management in children with moderate to high amounts of astigmatism. Apart from the evidence that toric OrthoK can slow myopia in astigmats, the trial also found no significant reduction in high or low contrast visual acuity with OrthoK, contrary to previously published studies. Additionally, the trial found that myopic progression was independent of the initial amount of refractive astigmatism. As acknowledged by the investigators, although the study demonstrated striking efficacy with toric OrthoK, a randomized clinical trial would provide more robust evidence on the effectiveness of toric OrthoK lenses for myopia control.

Purpose. This non-randomized clinical study aimed to investigate the effectiveness of toric orthokeratology (ortho-k) for myopia control in myopic children with moderate-to-high astigmatism

Methods. We enrolled 80 subjects (aged 6–12 years; ortho-k, 43; control, 37) with myopia of 0.50 to 5.00 diopters (D) and with-the-rule astigmatism of -1.25D to -3.50D, and unremarkable ocular and general conditions. Data collection, including visual acuity, subjective and objective refraction, axial length, corneal topography, and biomicroscopy examination, was performed every 6 months during the 24-month study period. Results from the right eye or the eye with higher astigmatism were reported.

BHVI acknowledges the Traditional Owners of the lands across Australia as the continuing custodians of Country and Culture.
We pay our respect to First Nations peoples and their Elders, past and present.