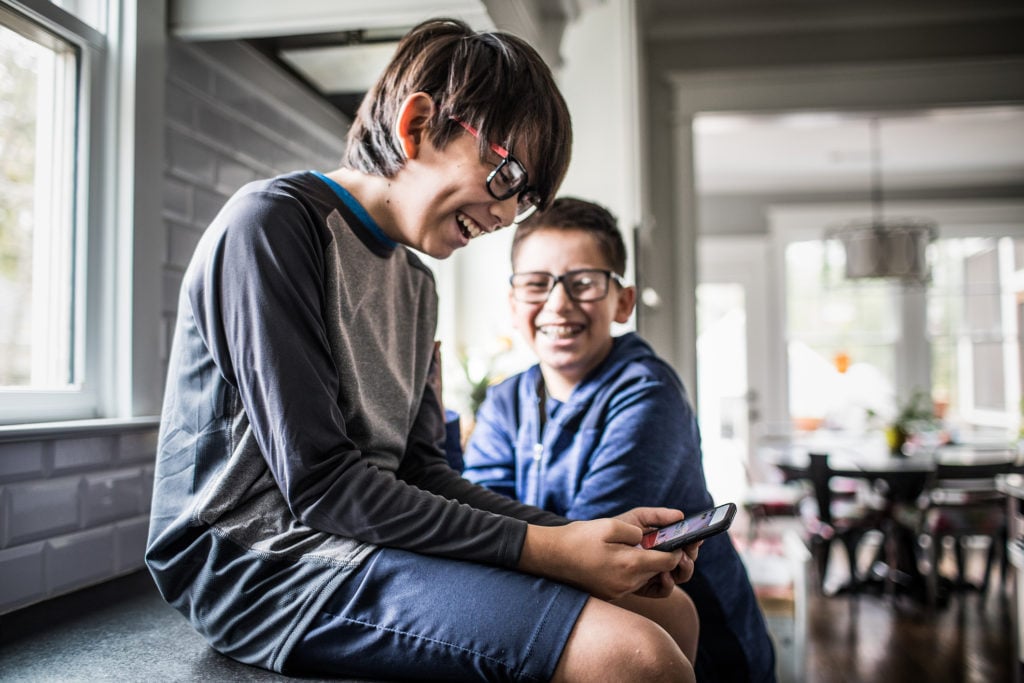 With increasing rates of myopia worldwide, particularly within East Asia, there is a growing interest in understanding the origin and development of refractive errors with models aiming to predict the onset and development of myopia utilizing parameters such as axial length, uncorrected visual acuity, and corneal curvature.

While pediatricians have used percentile charts to predict the growth and development of children, such charts have only recently been used in eye care. This study aimed to develop a predictive model by creating percentile curves for axial length, using data gathered from a cohort of Chinese primary and secondary students.

In total, 12,780 children were recruited by the Wuhan Center for Adolescent Poor Vision Prevention and Control. Of these subjects, 12,554 attended a single visit, while 226 attended three times to establish longitudinal data for validation. The cohort was 5 to 16 years of age. The ocular parameters measured were axial length (AL), spherical refractive error (SR), and corneal radius (CR), and only data from the right eye was used in the final analysis.

From 6 to 15 years of age, all percentiles showed a growth trend in AL, except for those below the first quartile, where no statistically significant growth was observed after 12.

Previous studies have established the high correlation between the AL/CR ratio and spherical equivalent refractive error (Grosvenor).3 It has been proposed that a cut-off value in this ratio could be useful in detecting myopia, and this study found very similar values to Grosvenor and Goss (>2.99)4 and He et al. (>3.00).1 In this study, this value was seen between ages 7 and 8, where myopia first became the refractive group of highest prevalence.

The authors of this study acknowledge the obvious limitations in its inability of the percentile curves to be generalized to other ethnic populations. Nonetheless, establishing AL percentile curves provides a simple method for predicting myopia in a Chinese school-aged population and thus an opportunity for early management strategies that aim to reduce myopia progression and the development of high levels of myopia.

In summary, this study has demonstrated the value of establishing AL growth percentile curves and can aid in identifying the at-risk individual in developing myopia and high myopia.

Purpose: To produce a clinical model for the prediction of myopia development based on the creation of percentile curves of axial length in school-aged children from Wuhan in central China.

Methods: Data of 12,554 children (6,054 girls and 6,500 boys) were collected and analyzed for the generation of the axial length growth curves. A second data set with 226 children and three yearly successive measurements was used to verify the predictive power of the axial length growth percentile curves. Percentile curves were calculated for both gender groups and four age groups (6, 9, 12, and 15 years). The second data set was used to verify the efficacy of identifying the refractive error of the children using the axial length curves, based on their spherical refractive error from the third visit.

Conclusions: The data from the current study provide a tool to observe the annual growth rates of axial length and can be considered as an approach to predict the refractive development at school ages.